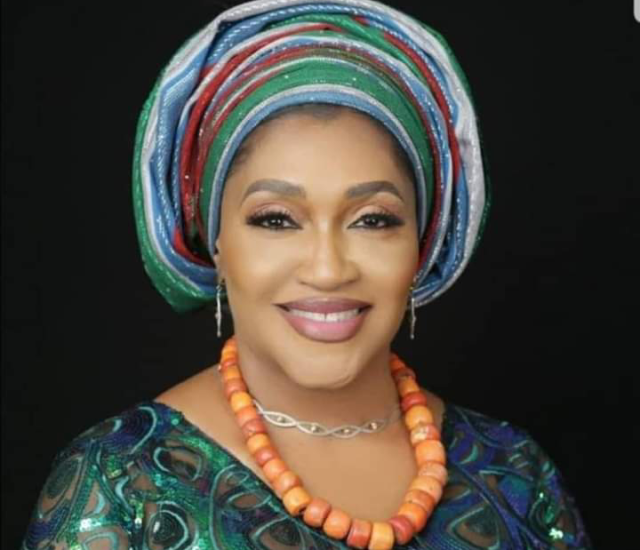 High Princess Ada Ogbu, the APC candidate for Enugu East Senatorial Zone has charged the people to take up responsibility of choosing their leaders, and ensure that they enjoy the basic benefits of governance at all levels.

Speaking at an interactive session with the Rail Crushers and Artisans of Ziks Avenue, the senatorial hopeful hinged her argument on factors like priority benefits and programs for the people from the Senate. She urged the people who had gathered for the meeting to get more involved in the political process that determines who leads them, as this is a major determinant for good governance.

Ada Ogbu while speaking, dished out her mission statement which is about touching and impacting lives.

As one who is experienced in the system, she pledged to get for the people all that is due for them once she becomes their Senator and solicited their support and vote.

In their remarks, the group expressed happiness for being remembered.

They also accepted the message that was delivered to them and expressed confidence that Princess Ada Ogbu, is a decent woman and has the capacity, even as they promised to ensure that she emerges victorious.