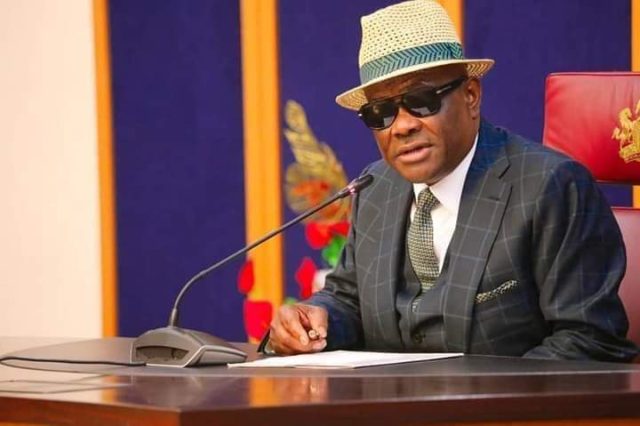 The governor, in a statement signed by his Special Assistant on Media, Kelvin Ebiri on Tuesday, said the advisers will play a pivotal role in the administration.

“In addition to the 14,000 advisers, Governor Wike has also appointed 319 Ward Liaison Officers and 40 Local Government Area Liaison Officers. The appointments are with immediate effect.”