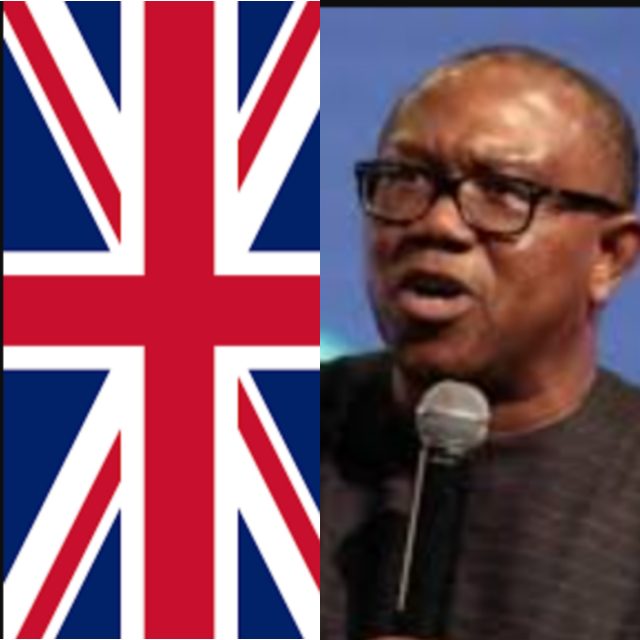 Ahead of the 2023 general elections, Mr Peter Obi’s emergence as the presidential candidate of the Labour Party has been described as a rare chance for Nigeria.

In an article published on Monday, The Economist recalled that some polls had tipped Obi as ahead of the candidates representing the two other main parties – the ruling All Progressives Congress (APC) and the main opposition Peoples Democratic Party (PDP).

“Mr Obi’s sudden ascent represents a rare chance for Nigeria. The country ought to be rich: it has huge reserves of oil, gas, and other minerals, plenty of fertile lands, and a young population of go-getters,” the UK publication added.

“What makes this even more extraordinary is that Mr Obi is standing for the Labour Party, whose candidate at the previous presidential election in 2019 won just 5,074 votes out of 28m casts.

“In two of the polls Mr. Obi has a lead of more than 15 percentage points over Bola Tinubu, of the incumbent All Progressives Congress (APC), and Atiku Abubakar of the Peoples Democratic Party (PDP), the main opposition.”

Political analysts and observers have predicted that the February 25 presidential election will be a tight race between Obi, ex-Vice President Atiku Abubakar of the PDP, and former Lagos State Governor, Bola Tinubu of the APC.

Though the young population under the aegis of ‘Obi-dient’ movement has held a series of rallies in support of Obi, the Economist said the LP candidate still has a lot of work to do before next year’s polls.

“There are, of course, no guarantees that Mr Obi would break the kleptocracy that is throttling Nigeria: the country’s political system has a habit of corrupting even those who start out with the best of intentions. But if he were to sustain his lead until the election in February, he would be the first politician in decades to show that a new sort of politics is possible in Nigeria.

“If he is able to keep energising young, urban voters across the country’s main divides of religion, geography, and ethnicity, he may well redraw Nigeria’s electoral map. And by making this election about competence, character and perhaps even ideas, Mr. Obi promises to upend the old electoral calculus, which was based on horse-trading to form majorities between politicians who gathered votes mainly among their coreligionists or ethnic groups,” the report added.