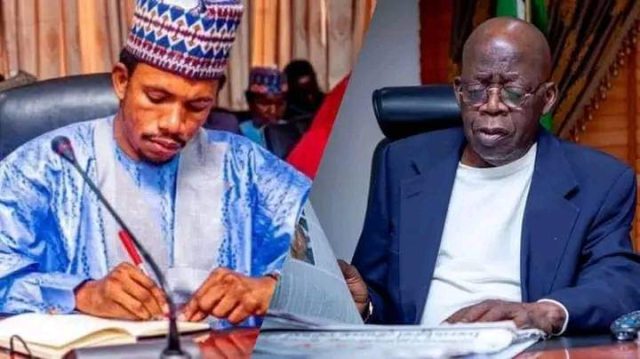 The lawmaker representing Adamawa North, Senator Elisha Abbo, has been expelled by the executives of his local government chapter of the All Progressives Congress, APC for allegedly engaging in anti-party activities and tampering with the process of internal democracy of the party.

The controversial senator, who has remained one of the vociferous dissenting voices against the ruling party’s Muslim-Muslim ticket, was axed for criticising the APC presidential flagbearer, Bola Tinubu, on a national television.

His biggest crime was for outright rejection of Muslim-Muslim Ticket.