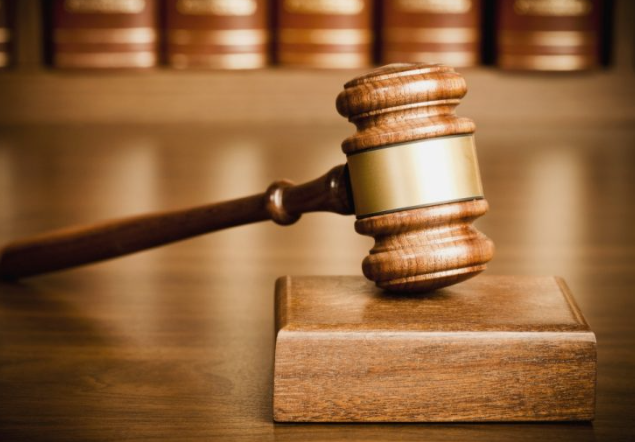 20-year-old housewife, Lamratu Nasiru, has been remanded in the Katsina Custodial Centre over the death of her stepdaughter at Unguwar Shalele village, Katsina State.

PUNCH Metro gathered that Lamratu and the victim’s mother, Zabbau, were married to one Mallam Nasiru of Unguwar Shalele village, in the Matazu Local Government Area of the state.

The housewives were said to be fighting when Lamaratu allegedly hit the baby girl’s head with a stick.

During the court proceedings at the Katsina Senior Magistrate Court on Tuesday, the police prosecutor, ASP Sani Ado, said the seven-month-old baby sustained a serious injury on her head and was rushed to the general hospital at Musawa, where she was certified dead by a medical doctor.

The prosecutor said the victim’s mother reported the case at the divisional police headquarters, Matazu, following which Lamratu was arrested.

Lamaratu is standing trial on one count of culpable homicide in accordance with Section 189 of the Katsina State Penal Code Law, 2021.

The court also heard that Zabbau allegedly sustained injuries during the brawl.

He pleaded for another date when the case could come up for mention.

The presiding Senior Magistrate, Hajiya Fadile Dikko, granted the request and adjourned the case till October 24, 2022, for mention.

She directed that Lamratu be remanded.

Meanwhile, a 25-year-old man, Ahmed Abbah, was also remanded in the Katsina Custodial Centre over sodomy.

According to the police, Abbah allegedly engaged in sodomy with a 19-year-old boy on June 12, 2022.

The victim’s mother, Talatu Gambo, lodged a complaint about the incident at the Central Police Station in the state.