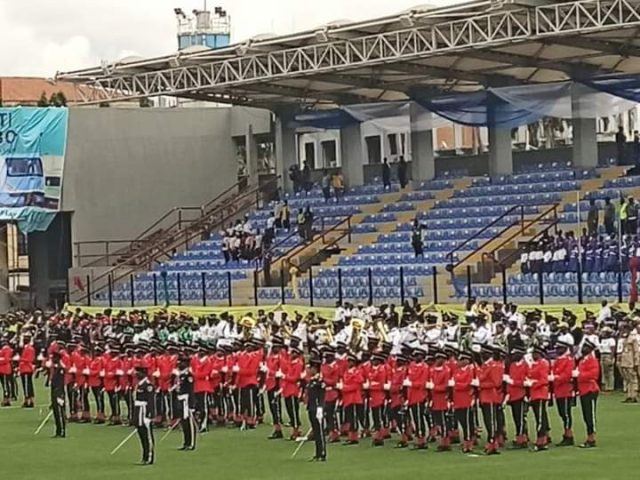 There was a low turnout at the Lagos Independence Day rally, which held at the Mobolaji Johnson Arena, Lagos, on Saturday.

Governor, Babajide Olusola Sanwo-Olu led other government functionaries and party leaders to the venue of the celebration. 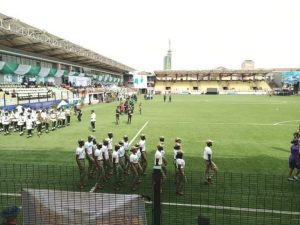 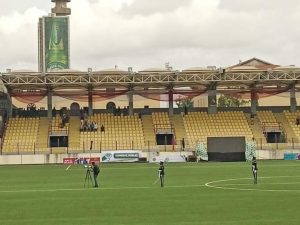 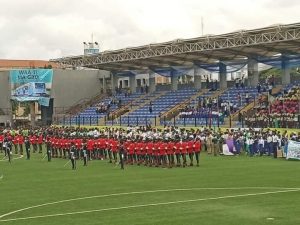 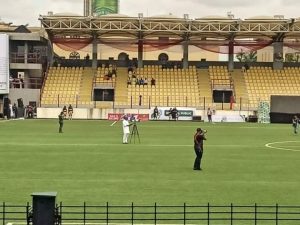 Many of the pavilions at the expansive stadium were unoccupied. The VIP pavilions had several sections empty even as a small section of the stadium was occupied by party supporters.

But as many Nigerians shunned the national event and a significant turning point in Nigeria’s journey, the #ObiDatti rally pulled major crowd across the country as many supporters of the Labour Party (LP) Presidential Candidate, Mr. Peter Obi, defied the early morning shower and security to hold the 4million- man rally in Lagos.