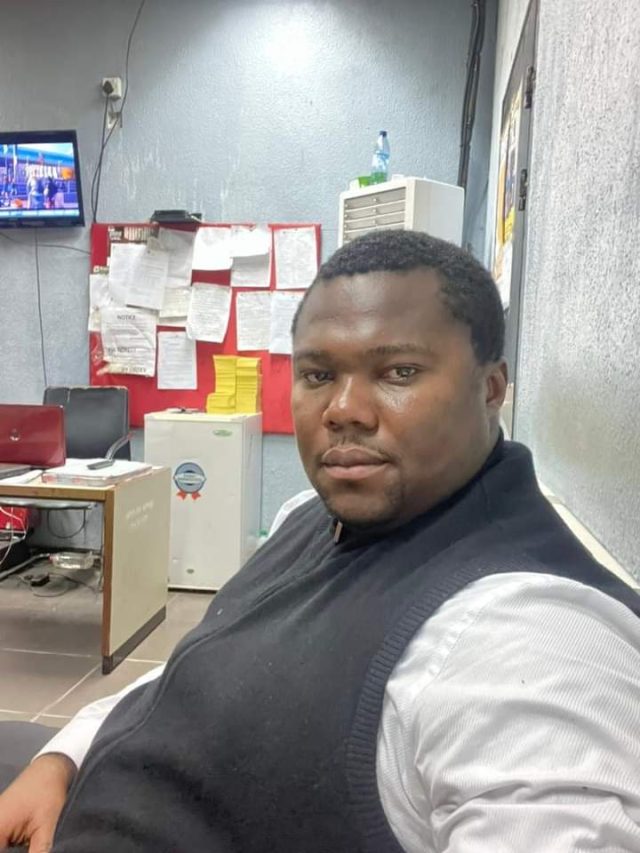 There is report that one of the Organizers of Solidarity March for Labor Party’s Presidential Candidate, Mr. Peter Obi and His running mate Sen Yusuf Datti has been picked by the Department of Security Service, (DSS).

This was made public by Jack Obiyan and an Obidient through a social media post.

Jack said “Joseph Onuorah #TheBigJoeOfLagos an #OBIdient and a part of the Lagos #ObiDattiRally is being held by the DSS/Immigration at the MMA1 upon his arrival from France”.

“He was flagged on the “Stop List”. We call on the authorities to respect his rights”.

Meanwhile, we are yet to get reaction of the DSS in regards to the arrest at the press time.