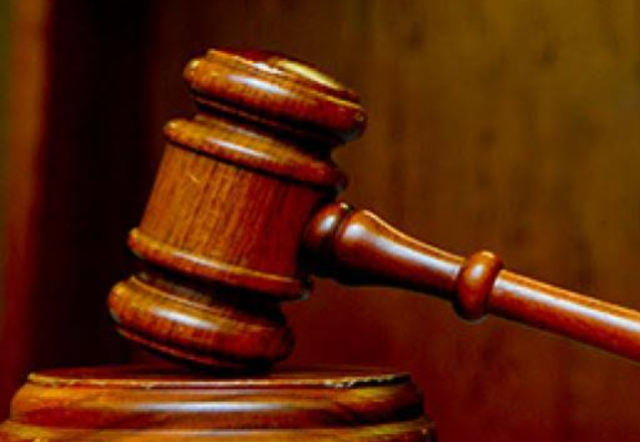 A Federal High Court in Jalingo, the Taraba State capital, has sacked the All Progressives Congress governorship candidate in the state, Emmanuel Bwacha.

Bwacha’s sacking comes after a petition by one of the aspirants, David Sabo Kente.

Relying on the evidence before the court that no governorship primary was held in Taraba, Justice Simon Amobeda ordered a fresh primary within 14 days.

The judge also ordered the Independent National Electoral Commission to stop forthwith the recognition of Emmanuel Bwacha as the candidate of the party and that the current senator representing Taraba South in turn should desist from parading himself as the governorship candidate of the APC.

He argued that it is not possible for all the primary results to have the same handwriting while the returning officer declared that no primary was held in the state at the police headquarters due to security threats.

Justice Amobeda described as inappropriate, the alleged false declaration of results at the Danbaba Suntai Airport Jalingo before jetting out of the state via a private jet by the returning officer.

Reacting to the judgment, counsels for the APC and sacked candidate stated that they will study the judgment before either proceeding to the Appeal Court or submitting to a fresh primary.