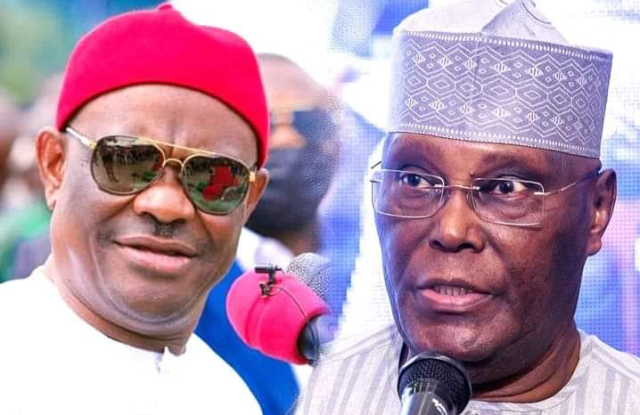 The leadership of Peoples Democratic Party, PDP, has released the 2023 Presidential Election Campaign Council with H.E. Governor Udom Emmanuel of Akwa Ibom State as Chairman of the campaign.

The Governor of Rivers State, H. E. Chief Nyesom Wike, other PDP Governors and critical stakeholders are all members of the Campaign Council. 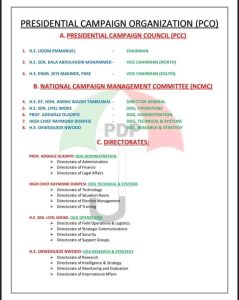 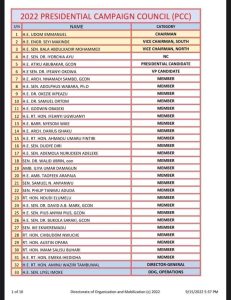 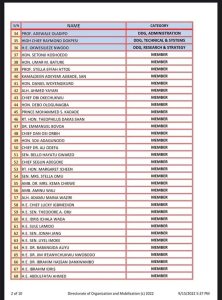 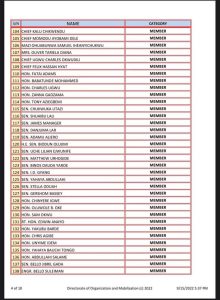 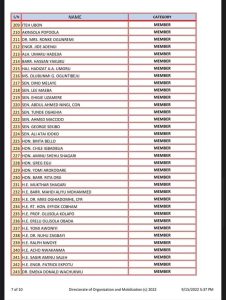 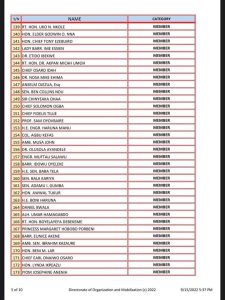 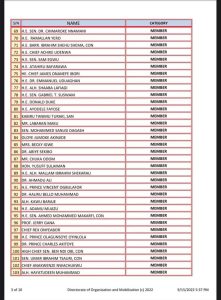 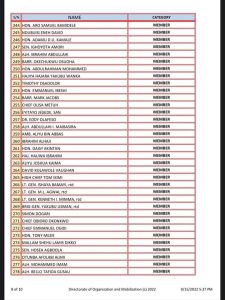 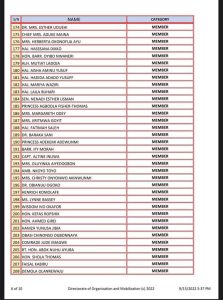 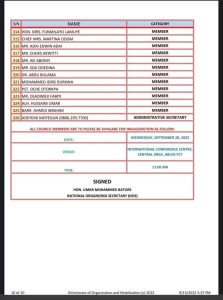