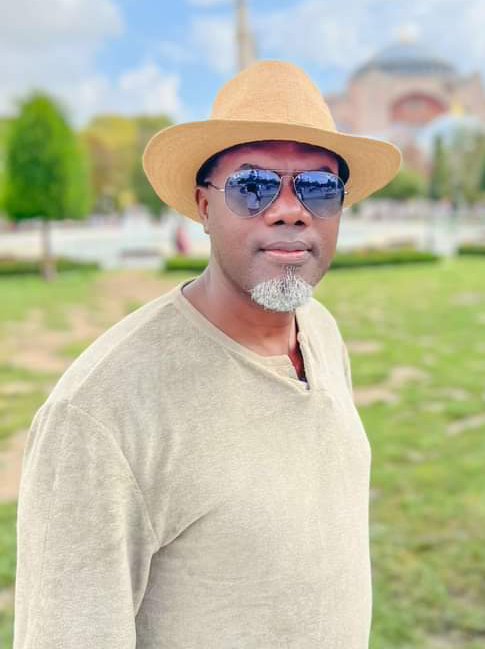 2023: Since Reno Omokri has taken it upon himself to ignite tribal wars, and campaign of callumny against the candidacy of Mr. Peter Obi of the Labor Party, a social critic, Dr Charles Awuzie in response, declared intention to investigate Mr. Reno and expose his scandalous life style.

He warned Reno to campaign for his choice of candidate peacefully without causing tribal tension and ethnicity.

In his words “I have files packed on a cloud server…If I see “Dear Charles Awuzie…” From Oh’Mockery, we will finish the elections before they start”.

“Next ultimatum – he should stop disrespecting Peter Obi. He is free to criticize him but Do Not Lie against him. Do not instigate tribal hatred against any candidate. Campaign for Tinubu or Atiku and allow Obidients to campaign for their PETER OBI”.

“We will start by revisiting the case of Identity Theft of American woman Wendell Simlin. Wendell married Reno’s ex wife’s Brother and boom, that was a window for Reno to allegedly hijack the identity of the woman’s son. We also understand what happened to the case and how the criminal case died. Identify Theft is a serious criminal offence in America. The question is “Reno, what happened to that case?”.

“We will also touch on the accusation of 25 million Naira theft involving a tenant in your late mother’s Warri home. The tenant claimed that Reno broke into the house he was renting from Reno’s late mother to forcefully evict him but what followed was a missing bag of money. We need to investigate what happened to the money and why your tenant keeps such amount of money in your property”.

“There are more accusations we could open but we won’t focus on mere accusations. As long as I’m concerned, the Wendell identity theft case and the tenant case are nothing compared to the real stories from young girls. The real stories are mind blowing”.

“I also invite more girls to come forward with their stories. We will protect your identity. A #MeToo movement is brewing”.

“Nobody should disrespect our women and expect us to allow them force another women abuser on us”.

“Atiku’s Igbo wife Jennifer Douglas Abubakar has been crying in public because Atiku is stripping her of everything. Atiku claims to love Ndi Igbo but hates the only daughter Ndi Igbo trusted in his care. That’s the man Dino described as a unifier. How can you unite a country when you couldn’t unite your family?”

“See, I loved Atiku…. But Reno has destroyed his image. Atiku will lose this election because of Reno”.

“Like I said, I’m waiting for DEAR CHARLES AWUZIE from Reno…. And we will unleash our Arsenal”.

It is important to note that Mr. Reno Omokri and his allies have deployed all sorts of misinformation, outright lies, and blackmail their bid to dent the image of Mr. Peter Obi and sell their preferred candidate.