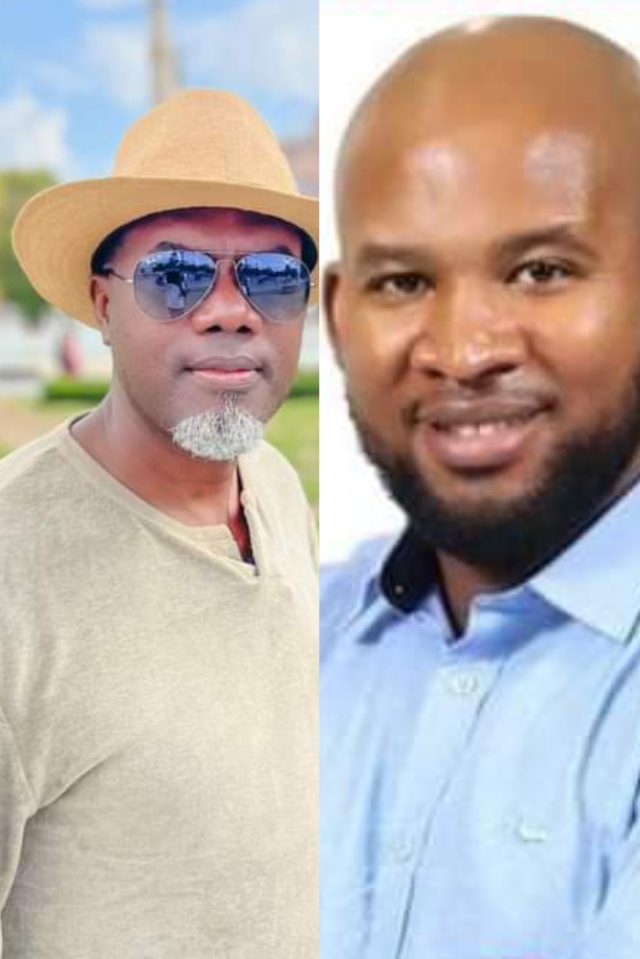 One of the unstable social commentators Reno Omokri has land himself in trouble after exposing how much he was paid as Appointee of Ex-President Good luck Jonathan.

In Reno’s words while exposing his payslip “This was my payslip as Special Assistant to President Goodluck Jonathan, as well as my appointment letter from the then Secretary to the Government of the Federation, Senator Anyim Pius Anyim, GCON. My monthly salary then was equivalent to about $6500”.

“Today, SSA’s to General Buhari still earn the same amount of money in Naira. The only difference is that their monthly salary is now equivalent to only $1200. Leadership matters”.

“In 2023, vote Waziri Atiku Abubakar, if you want a better and stronger Naira, with more purchasing power!”

Charles Awuzie in a post on his page took time to review the fault lines in Reno Omokri’s claims.

“He used past imprecise rate to exaggerate his value”.

“The truth is that as at this moment, the value of his LAST PAID JOB IS not upto 2000 USD”.

“Junior Developers in some of my company earn this salary”.

“So my advice to Reno is simple – learn coding. It pays more than seeking for political appointments which pay you peanuts”.

“I can boldly say that I am not supporting Peter Obi for appointments… Can Reno say that?”

“Now that Reno has exposed how much he earned as a special assistant, we will investigate to know where he got the money to travel round the world without a job?”.

“Ordinary Special Assistants leave government to spend money and nobody asks questions. Wait for the mind blowing investigations. Could this be the reason he avoids Nigeria and EFCC? Think”.

Meanwhile, many other people are asking questions on why Reno Omokri has been in exile and purportedly avoiding EFCC since Jonathan left office.