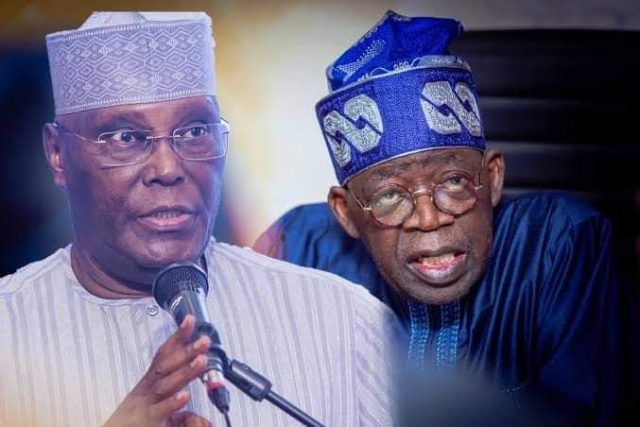 A chieftain of the party, Chief Jackson Lekan Ojo, told our reporter in a telephone interview yesterday that, “There is palpable fear that the APC will lose in the North. And if they lose, where are they going to get their votes from to retain the presidency?

“Ethnicity and religion will play key roles in the emergence of President Buhari’s successor. For me, I have not seen the light at the end of the tunnel; I’m seeing only darkness in the APC.

“This will affect the chances of the APC. I know some staunch members of the APC who are working for the PDP presidential candidate, Atiku Abubakar. What it means is that Atiku will get the majority of votes from the North, and especially from the Hausa/Fulani structure.”