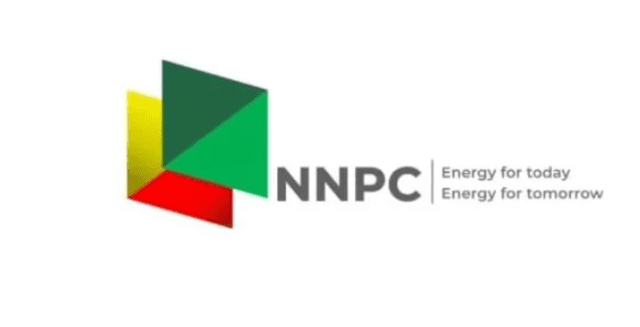 Six international oil companies are to remit a total of N442.37bn in August 2022, being proceeds from the sale of domestic crude oil in May 2022, figures obtained from the Nigerian National Petroleum Company Limited on Monday showed.

NNPC explained that the N422.37bn was for 8.887 million barrels of oil for May 2022 domestic crude payable in August 2022, adding that the six companies were joint venture partners of the national oil company.

It outlined the companies to include: Chevron Nigeria Limited, Mobil Producing Nigeria, and Nigerian Petroleum Development Company, the flagship upstream subsidiary of NNPC.

In its remarks on the funds to be remitted by the firms, the national oil company stated that it was for “May 2022 domestic crude oil payable in August 2022 by NNPC in line with the 90 days payment terms.”

NNPC makes remittances from crude oil sale to the Federation Account, which are shared by the three tiers of government monthly.

However, it has not been able to make remittances since this year due to the humongous amount it spends on the subsidy of Premium Motor Spirit, popularly called petrol.

The NNPC is the sole importer of petrol into Nigeria for several years running and has been shouldering the petrol subsidy burden on behalf of the Federal Government, a development that has stopped it from making remittances to the Federation Account.

Although the N422.37bn proceeds for May 2022 oil sale are expected in August 2022, the NNPC recently stated that it would no more make remittances to the monthly Federation Accounts Allocation Committee.

The company’s Group Chief Executive Officer, Mele Kyari, disclosed this in July at the official unveiling of the firm in Abuja as a commercial entity.

Kyari had also made it clear in July that subsidy on petrol was now the Federal Government’s burden and not the responsibility of the oil company, stressing that the company was now a private outfit and had nothing to do with FAAC anymore.

Responding to a question on what would happen to NNPC’s monthly FAAC contributions, while speaking on the sidelines of NNPC unveiling, kyari said, “We are now a private company; would MTN go to FAAC?”

When probed further to tell if there would be no more FAAC remittances from the company going forward, he said, “We will pay our taxes, royalties and deliver dividends to our shareholders.”

Asked about the arrears to FAAC that were not delivered by the firm over the years, the CEO said, “Which arrears? That’s Nigerian National Petroleum Corporation.”’

On how the oil firm would handle subsidy on petrol being a commercial entity, Kyari replied that fuel subsidy was not a burden on NNPC.

The CEO had said, “Subsidy is not NNPC’s burden. Subsidy is the decision of the state and in every jurisdiction anywhere in the world, countries see them differently. In some countries, they put petroleum tax on top of the market price of these products.”