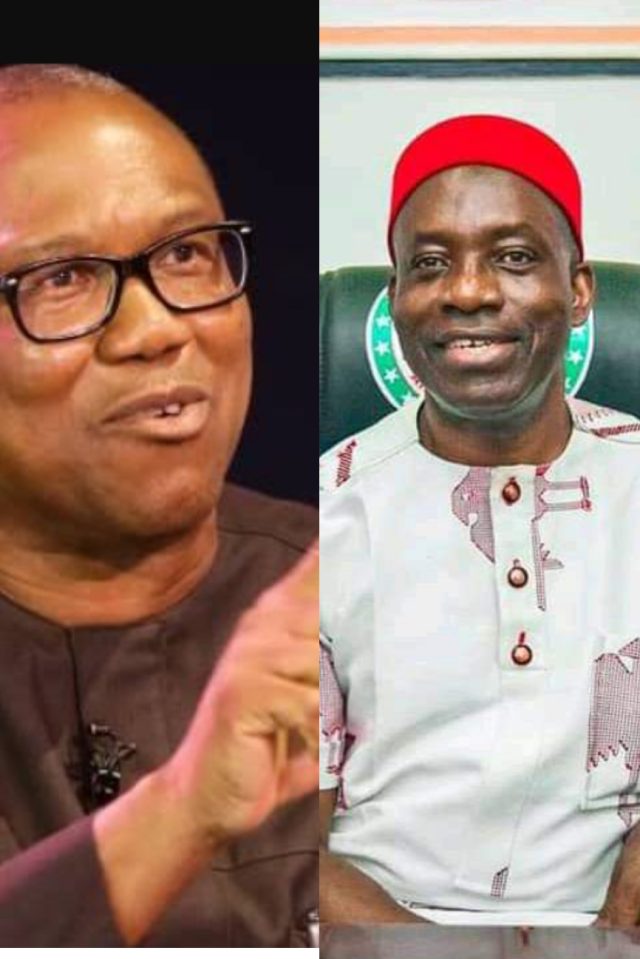 Soludo was previously reported to have mocked Peter Obi, saying that those who joined Labor Party will Labor in vain.

In a Press Statement obtained by News Center Nigeria, signed by the Press Secretary to the Governor, Christian Aburime on Monday, June 27th, Soludo blamed a journalist for misinterpreting his remarks.

“Our checks reveal the statement was a total misrepresentation by an overzealous reporter who was not among the journalists present when Governor Soludo spoke extempore during his interaction with some audience after his 100 days in office media broadcast”.

“The above statement could best be described as an attempt by some misguided elements to cause disaffection between the Labour Party Presidential candidate, His Excellency, Peter Obi and the party leadership”.

“We therefore wish to caution those wishing to cause mischief by publishing false and misleading stories to desist from doing so”.

“The public should please disregard the entire statement as it never emanated from Governor Soludo” it ended.