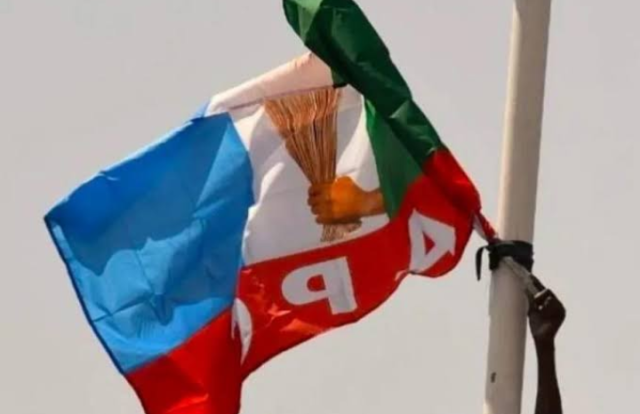 No fewer than 17 persons were injured when hoodlums weekend attacked the convoy of the  All Progressive Congress, APC,  Senatorial candidate for Kano Central,  Abdulsalam  Zaura .

Confirming the incident in a statement yesterday,  Zaura’s media aide, Ibrahim Mua’azzam said no fewer than 17 of the supporters were injured in the attack and were receiving treatment at the Murtala Muhammad Specialist Hospital in the state.

According to him, “An interim assessment of the damage caused by this act has so far revealed 17 minor and major casualties. The major casualties are undergoing treatment at the Murtala Muhammad Specialists Hospital. We also have 17 Cars damaged.

“Zaura want to assure victims of the attack that they would be taken care of absolutely. We can also assure you that all legal means will be taken against the culprit and I can tell you they would be brought to book,” Mua’azzam stated.