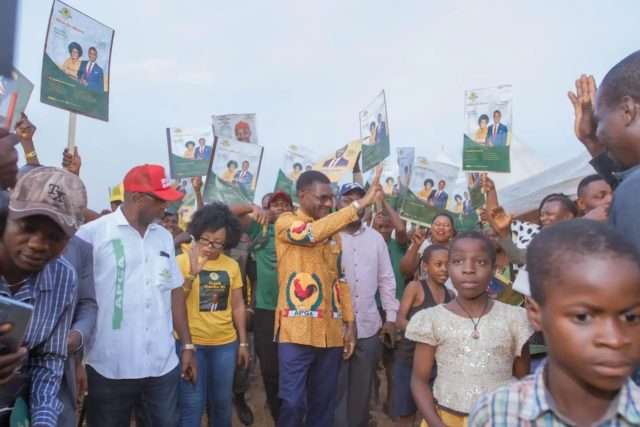 The Governorship candidate of the All Progressives Grand Alliance (APGA) in Enugu State, Frank Nweke Jr has vowed that the dividends of his administration will be equitably distributed across the entire State, leveraging the comparative advantages of each zone and area.

Nweke made the pledge at Umundu village in Udenu Local Government Area of Enugu State where a mammoth crowd turned up to listen to him share his vision for transforming the state for improved standard of life for the people. 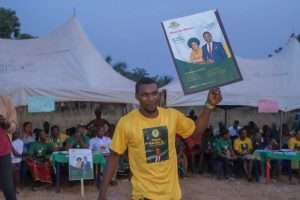 Nweke who decried the spate of poor governance in the state told the ecstatic crowd who gathered to receive him that all parts of the state will feel government presence equally. He said he will not tilt government policies, programmes and projects in favor of his community or cronies as has been the case in Enugu. 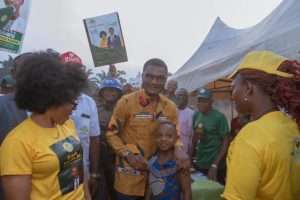 “Udenu people complain about the nepotistic behavior of our leaders and the fact that everything seems to have been concentrated in Orba where the governor comes from to the exclusion of key parts of the local government and indeed other parts of the senatorial zone. That is one thing that will change under my government. The people of Enugu State will know that they have a governor who takes the entire state as his constituency”

He however, urged the good people of Udenu not to sell their votes for if they do, they lose the moral grounds to ask for accountability from those leaders.