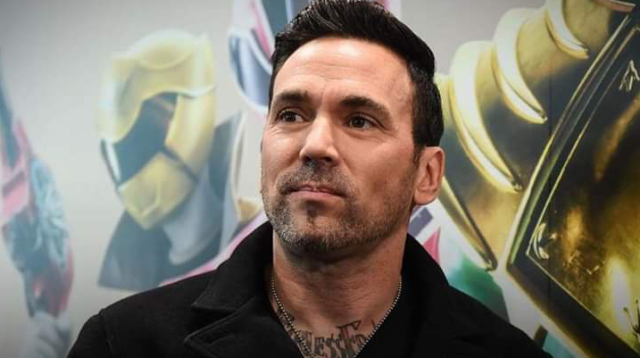 HOUSTON – Jason David Frank, one of the original members of the Power Rangers has died, TMZ confirmed Sunday.

Sources close to Frank confirmed to TMZ he passed away from suicide at the age of 49.

A Houston resident, Frank was well known for his role as Tommy Oliver in the Mighty Morphin Power Rangers, where he made his debut as the green ranger in 1993.

This is a developing story and will continue to be updated as more information becomes available.