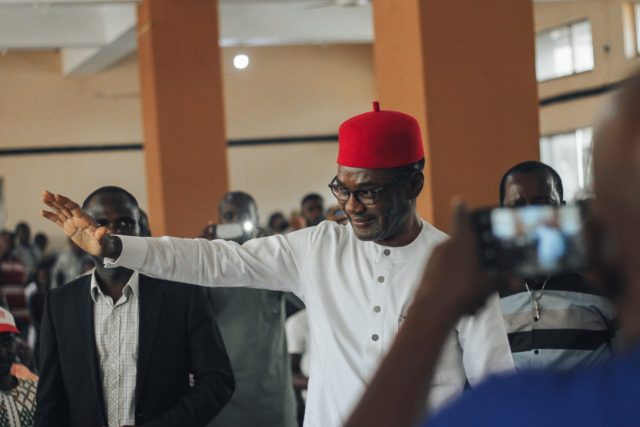 Enugu State Citizen Support for Equity and Good Governance, a Sociopolitical Group in Enugu State has endorsed Frank Nweke Jr as their preferred candidate for the 2023 gubernatorial election in Enugu State.

The group, known for championing good governance and sensitising citizens across the State to participate in the political process said they had done a careful study of the state of Enugu and the candidates, and concluded that Frank Nweke Jr was the best person to occupy the Government house. 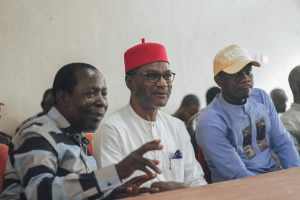 The State Coordinator, Comrade Emma Onwe (Onyedozi) said he was certain that they had chosen to support the right person and the group would throw their full structure behind him.

“We believe that Enugu will get it right this time. We have never had real elections in Enugu but we are thankful for the new electoral act and how things are looking up. 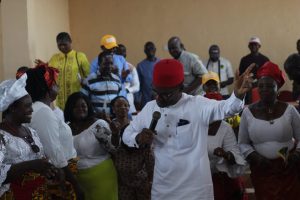 “We have spent months sensitising people to come out and cast their votes. Our votes will count and we have chosen to give it to the most competent person and that is Frank Nweke Jr”

The event also featured a short drama piece by the women arm of the group, rousing the people of Enugu to come out en masse and vote for Frank Nweke Jr and APGA.

Addressing the audience, the governorship candidate thanked them for taking the responsibility to play their part in the political process, reiterating that Leadership and Followership is a shared responsibility and the key to maintaining accountability in government.

He went on to share his plans for Enugu State if elected as governor, enumerating reasons why they had made the right choice by endorsing him.

“The 2023 election is our opportunity to change the way the government is run. I will show the people of Enugu that my word can be trusted. When I say I will ensure accountability in government and put an end to pilfering, ndi Enugu can trust me to deliver on it” he stated.