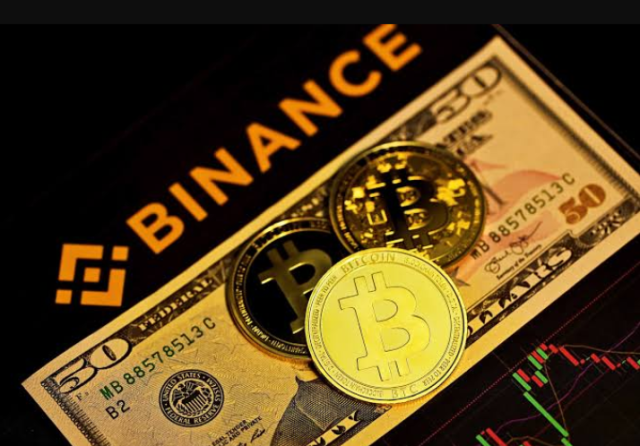 According to the investment firm, the three per cent daily percentage was only available to customers who joined its presale.

In a statement issued by the firm, BSC Stake was a staking app built on Binance Smart Chain and audited by Coinratecap. The firm also said it had a total supply of 500,000,000 tokens.

The statement noted that users who joined the presale would get whitelisted to earn the daily profit for a duration of eight months. It explained that whitelisted users can automatically withdraw daily in Binance USD- a digital asset compliant with the strict regulatory standards of the New York State Department of Financial Services.

A statement also stated that the firm aimed to increase the income of investors through staking, and it reads thus.

‘All staked tokens are used on our liquidity pool and also provided to borrowers. BSCS will launch an aggregated liquidity dex that will allow users to swap tokens at a very low-cost fee through the use of Ox technology.