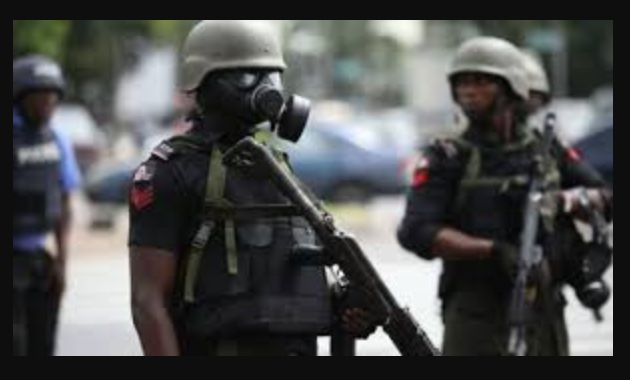 The lifeless body of a yet-to-be-identified middle-aged lady has been recovered by the Police in a hotel room in Calabar, the Cross River State Capital.

According to impeccable sources, the deceased walked into the hotel with a man who is now at large suggesting he was at the scene during the time 9f her death.

When contacted, the police public Relations Officer SP Irene Ugbo who confirmed the incident said the identity of the deceased was yet to be unraveled adding that they had to arrest the staff of the hotel on duty during the time of the incident for interrogation.

“We are aware of the incident and the story is true. A man and a woman were lodged in a hotel and the woman was later found dead. We are investigating the matter.

“From our preliminary findings showed that the partner to the deceased told the hotel staff that he wanted to go and use the ATM very close to the Muritala Mohammed Highway but never came back.

The staff of the hotel on duty became suspicious when they waited for over three hours and the man never returned, they decided to check the room, that was when they discovered that the lady was dead and they raised the alarm.

“We had to arrest seven staff of the hotel who were on duty when the guests came into their facility. We arrested them because we need them to produce the contact of their guest in a bid to get to the root of the matter.

” This should be a note of warning to hoteliers in the state to sit up as it concerns data collection and record keeping, security is everyone’s business.

” We are already on the trail of the partner who absconded, I can assure the public that he would be apprehended as soon as possible,” she said.