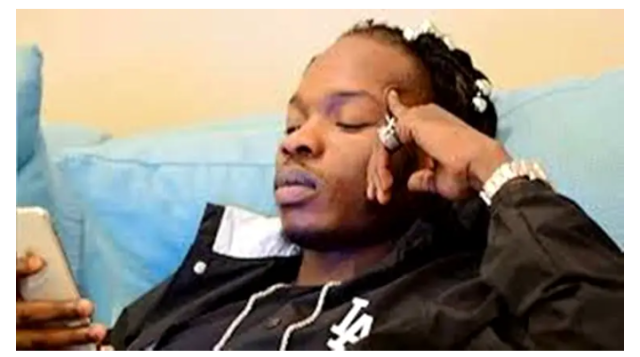 Popular  street-hop singer and Marlian Records act, Mohbad is still grumbling following the recent assault meted to him by his label mates at Naira Marley’s house in Lagos.

In a video he shared on his Twitter handle during the week, Mohbad claimed that he was assaulted by the Marlian crew for daring to demand that his manager be changed.

But Naira Marley has since dismissed Mohbad’s claims in a viral video he also shared on Instagram.

According to him, the street pop singer arrived his Marley house thoroughly intoxicated from an unidentifiable stimulant which made him aggressive.

However, reliving memories of the sad incident in several tweets, Mohbad said “ It’s not the first time Naira Marley has lied to push his own narrative, but it will hopefully be the last.”

The badly wounded singer admitted that the events of the past days have left indelible scars in his heart. “I have always just wanted to create good music and to provide for my family and myself through my music. As an Artiste from the street, I thought the Marlian Family would be a good place for me,” he tweeted

Revealing what led to the altercation,Mohbad explained that recent events and certain truths which threaten his peace, health and career, however, came to light , prompting him to inform Naira Marley on the Marlian WhatsApp platform of his intention to change his manager. A request that didn’t go down well with the Marlians, as they attacked him, inflicting injuries on all parts of his body as captured in the viral video he shared on Twitter.