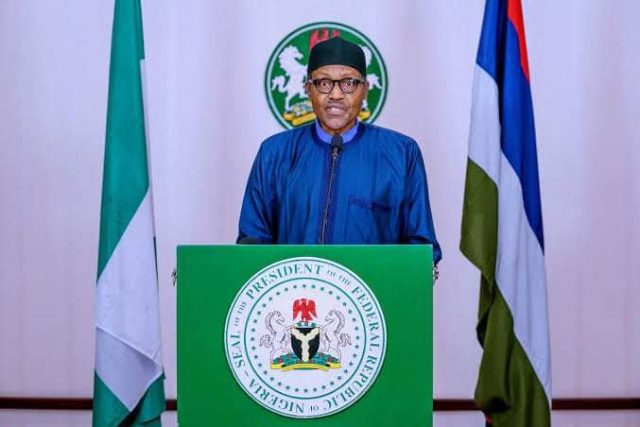 The Director-General of the Debt Management Office (DMO), Mrs. Patience Oniha, has confirmed that Nigeria’s dept profile as at March 2022 stands at N41.60 trillion.

Oniha, during her appearance at the ongoing engagement on the 2023 – 2025 Medium Term Expenditure Framework (MTEF) and Fiscal Policy Paper held by the House of Representatives Committee on Finance Thursday, attributed Nigeria’s high debt profile to lack of revenues and approval of the annual budget with a deficit by the National Assembly which increased the debt stock of the country.

She said: “As at December 2020, the debt stock of the federal, state governments and the Federal Capital Territory was N32.92 trillion. By December 2021, it was N39.556 trillion. As at March of this year, we publish quarterly, it was N41.6 trillion. On the average, federal government is owing about 85 per cent of the total.