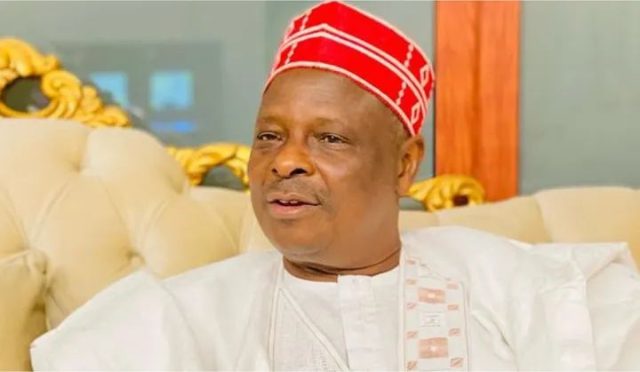 The presidential candidate of the New Nigerian People’s Party (NNPP) and former Governor of Kano State, Dr Rabiu Musa Kwankwaso in his convoy visited Lafia, Nasarawa State capital. His visit was to inaugurate his presidential campaign office in the state.

One of the drivers of the busses conveying his supporters lost control of the steering summersaulted and four people died instantly while two later died at the hospital.

Several occupants of the vehicle sustained various degrees of injury and were rushed to an undisclosed hospital for medical attention.

Kwankwaso has condoled with the people of Nasarawa State, families of the deceased and the NNPP over the unfortunate incident.

Nasarawa State Governor Abdullahi Sule expressed sadness over the unfortunate incident that led to the death of some party supporters with others injured.