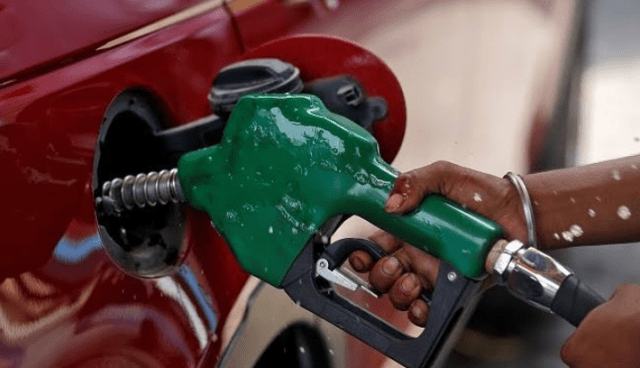 The Minister of Finance said the landing cost of per litre of petrol is N448.

Zainab Ahmed made this known at an investigative hearing on the nation’s fuel subsidy regime between 2013 and 2021.

The Minister says the government pays an average of N283 as subsidy on per litre of petrol, amounting to N18.397 billion per day.

She pegs Nigeria’s daily consumption at an average of 65 million litres of petrol.

But the lawmakers described the figures as overblown and called on the Ministry to tighten all loose ends.