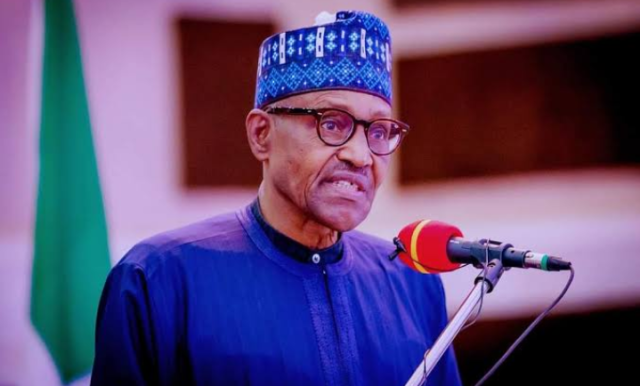 The simmering Russia/Ukraine conflict coupled with other violent situations in the Sahel region of West Africa has compounded the Boko Haram terrorism in the Lake Chad Basin region.

President Muhammadu Buhari disclosed this on Tuesday in his opening address at the 16th summit of the Heads of State and Government of the Lake Chad Basin Commission (LCBC) in Abuja.

Buhari, who is also the Chairman of the summit, said weapons and fighters are already slipping into the region from Russia and Ukraine, heightening the proliferation of small arms and light weapons, a situation he said calls for a reawakening of the border security of the countries of the region.

The President also noted that though a lot had been done to decimate the strength of the Boko Haram terror group and other violent extremist groups in the region, terror threats still persist.

“Regrettably, the situation in the Sahel and the raging war in Ukraine serve as major sources of weapons and fighters that bolster the ranks of the terrorists in the Lake Chad Region.

‘’A substantial proportion of the arms and ammunitions procured to execute the war in Libya, continues to find its way to the Lake Chad Region and other parts of the Sahel.

“Weapons being used for the war in Ukraine and Russia are equally beginning to filter to the region.

“This illegal movement of arms into the region has heightened the proliferation of small arms and light weapons which continues to threaten our collective peace and security in the region.

‘’There is therefore, the urgent need for expedited collaborative actions by our border control agencies and other security services to stop the circulation of all illegal weapons in the region,’’ he said.