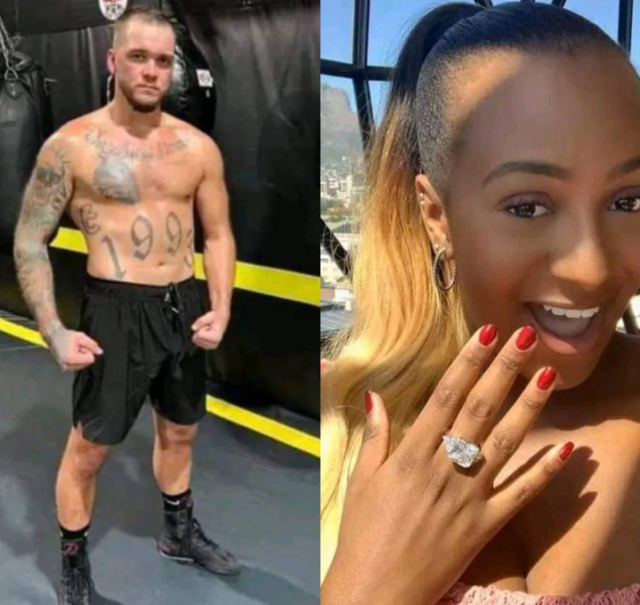 Cuppy’s British lover who is also a professional boxer popped the question at an event in Abu Dhabi and she said yes to him.

“Cuppy has shown us there’s a difference between real life and social media,” an IG user wrote after watching the proposal videos.

Some viral videos on social media captured the moment the professional boxer went down on his knees and asked Cuppy to be his wife.

The Gelato crooner appeared to have been caught off-guard by his request but she wasted no time in saying yes to her man.