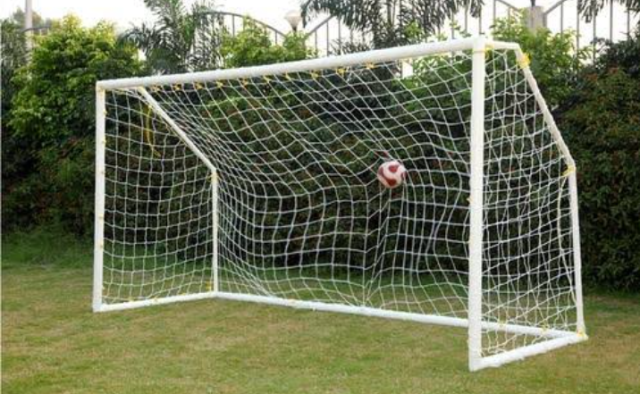 Fear has engulfed the Igboeze South and Awgu Local Government teams in Enugu State following the unexpected injuries that hit their star players to the marrow in the on-going 2022/2023 second edition of the Save Enugu State Now Movement (S-E-S-N-M) football tournament in Enugu.

With the injuries on both sides, the fate of the enterprising teams in the tournament is now hanging on the balance against the subsequent games in the soccer fiesta.

To this end, there is on-going prayers for the quick recuperation of the dependable players ahead of the remaining matches in the tournament.

“Caira played a major roles in seeing Awgu LG Team clinching the gold silverware, Caira Tony Kross is a beasts, during the first edition of the S-E-S-N-M Enugu State unity cup he paired alongside in a midfield of 3 with Osaze success Osita Saviola the man that knows how to punish opponents in the 90, minutes, and Oforma Bruno Fernandes the unseen engine of Awgu local government area council team who scored braced in a 3-2 win over Enugu South LG recently October 15th 2022”, he added.