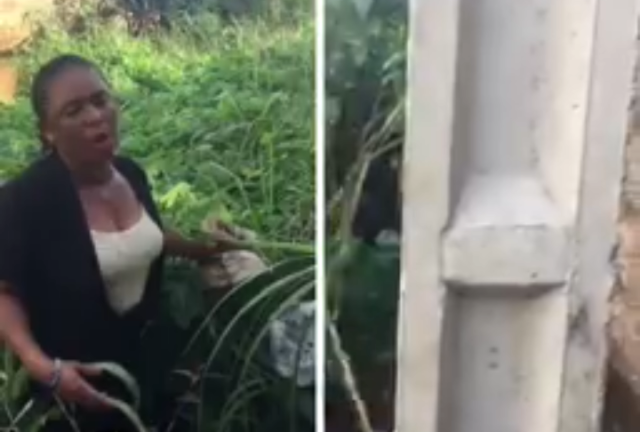 A middle aged woman in Anambra State, Chinelo Udogu, who allegedly flogged a three- year old child to death and dumped her body in a bush has been arrested by the police.

What made the woman to take such action has not been ascertained, but the state Police Public Relations Officer, PPRO, Mr Tochukwu Ikenga said the case has been transferred to the State Criminal Investigation Department, SCID,  for further investigation.

Ikenga said: “The woman, Chinelo Udogu, who allegedly flogged a 3 -year old child to death and dumped her body in a bush at Amikwo, Awka, has been arrested and the victim’s body recovered.

“The lesson for us to learn is that we should be cautious when angry and desist from going physical when correcting our children.

“The case has to transfer to state CID for a discrete investigations and further development shall be communicated”.