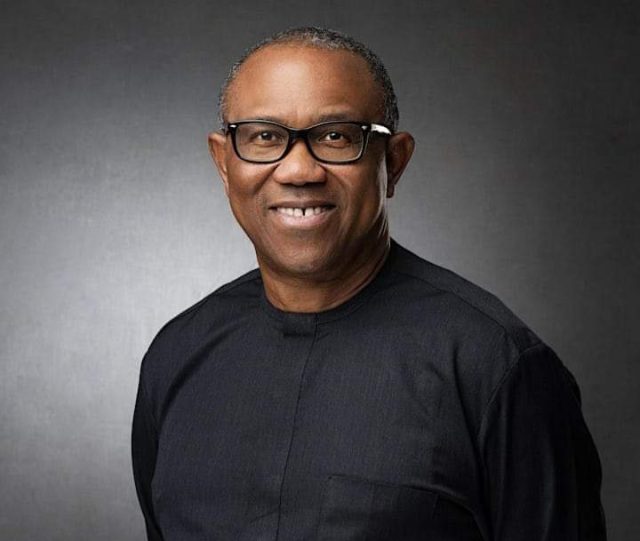 Ahead of the 2023 presidential election, Isaac Fayose, younger brother of Ekiti state former governor, Ayodele Fayose, has said that he will be voting for Peter Obi, presidential candidate of the Labour Party.

It was reportedthat Fayose who stated this via his known Facebook page on Wednesday afternoon declared the Peoples Democratic Party (PDP) “a dead party” at the national level.

“PDP National is a dead party! In Lagos I am voting Governor Babajide Sanwo Olu. My polling unit is on Admiralty way Lekki phase 1.

“For President, I am voting Mr. Peter Obi,” Fayose wrote.

Meanwhile, Obi, a former governor of Anambra State, will speak on the economic blueprint for Nigeria at the Lagos Chamber of Commerce and Industry (LCCI) forum holding next week at the Commerce House, Victoria Island.

According to LCCI, the event would be streamed on social media platforms and would also provide an opportunity for participants to ask questions from the presidential hopefuls concerning their manifestos.