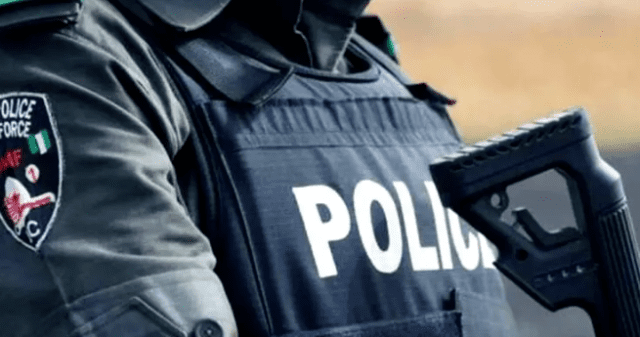 Police in Lagos are currently investigating the death of Hon. Francis Oguntulu, an aide to the Council Chairman of Oshodi/Isolo Local Government, Lagos State, who was reportedly killed by some masked gunmen.

The Spokesperson, Lagos State police Command, SP Benjamin Hundeyin, who disclosed this to Newsmen in a chat, on Sunday evening, said the State criminal Investigation Department, SCID, is currently investigating the matter as ‘’efforts are on to arrest the already identified suspects,’’

The deceased served as the Head of Anti-One Way Taskforce under the past administration of the Council and was the Deputy Chief of Staff before he was cut in his prime on Friday, August 19, 2022.

It was gathered that the suspects also injured some guests in the process.

He was supposedly hacked to death at Church Street in Oshodi when the suspects invaded a birthday party where the deceased was a guest.

Our Correspondent could not ascertain if Ogunfulu was the real target of the attack but it was learnt that the assailants shot sporadically into the air, injured other guests and hacked Oguntulu to death..

Confirming the incident, the Chief Press Secretary to the Chairman, Gbenga Soloki, said the three injured persons are currently receiving treatment at an undisclosed hospital.

He said: “Oguntulu with some of his friends were at a birthday party when he was attacked, hacked and shot to death by his assailants.

“The gunmen shot sporadically in the air and in the process three residents sustained gunshot wounds.

“After the attack, Oguntulu and other victims of the attack were rushed to the hospital where he was pronounced dead by the doctor.”

At press time, there was apprehension in some parts of Oshodi over fear of a reprisal attack but Hundeyin assured that the Police is on top of thr situation.