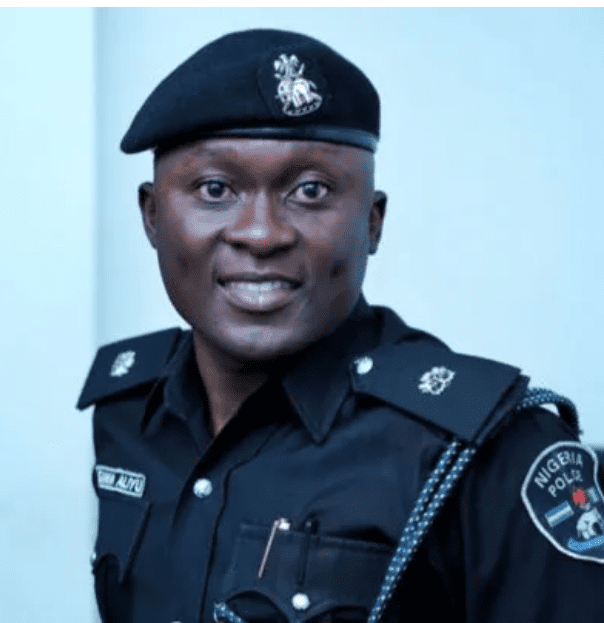 Popular police officer, Aliyu Giwa, has warned that adultery is a criminal offence and attracts a punishment of 2 years’ imprisonment.

The former Lagos State Police PRO made this disclosure via his Twitter handle. According to him, when tried, anyone found culpable of adultery would face a 2-year jail term or pay a fine.

“Adultery by a Woman Whoever, being a man/woman subject to any customary law in which extra-marital sexual inter-course is recognized as a criminal offence, has sexual intercourse with a person who is not and whom he knows or has reason to believe is not his wife/husband, such sexual intercourse not amounting to the offence of rape, is guilty of the offence of adultery and shall be punished with imprisonment for a term which may extend to two years or with a fine or with both.” He wrote on Twitter.

A while ago, Giwa warned that any woman who attempts to procure an abortion is guilty of a felony and liable to a prison sentence of up to seven years.

The former Deputy Public Relations Officer of the Lagos State Police Command confirmed this on Twitter on Tuesday, June 21.

He added that anyone who attempts to cause a woman to miscarry her baby is liable to imprisonment for 14 years.

He further added that supplying medications or devices to facilitate abortion is a crime punishable by up to three years in prison.

A Minna Magistrates’ Court on Tuesday sentenced five men to three -year imprisonment each, after they admitted committing adultery. They were, however, given an option of N 150, 000 fine each. The accused: Mohammed Faruk, Johnbosco Dedan, David Momoh, Sunday Ekuese and Vincent Emmanuel, were arraigned alongside Naomi Abdulmajeed on…