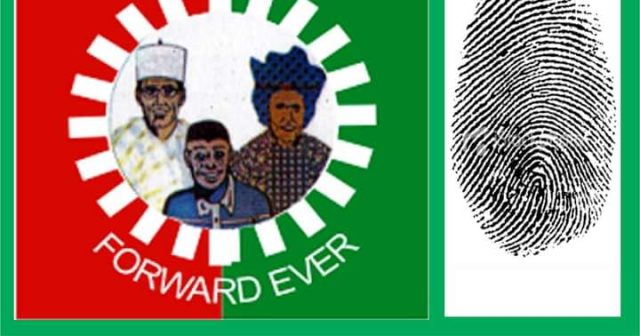 Chidi who is also an author and social media influencer based in Atlanta, US asked his followers to begin sensitization of the electorates across the the country.

In his words “Start spreading the message of change so the people can understand. Majority of our electorate cannot read, they only understand signs and symbols”.

“When voting they should look for the party represented by “ papa mama Pikin”. Teach this to them in local languages”.

“Presidential election is held same day as National Assembly. We are changing both the head and shoulders, most senators and Reps will go with the old order else they constitute a problem to the change mantra,
it will be total ballot box revolution”.

“Sell the message to your people, only one party truly care for mama, papa and pikin and that’s the party to vote for”.

“We dont want the locals to be confused, spread the message and be consistent, it is mama papa pikin party. One party will use broom to sweep your money away, the other party will use umbrella to cover themselves after stealing. Only one party truly cares for papa mama and pikin”.

“We have to campaign in a language the people will understand and we have to start on time. Papa mama pikin” he concluded.