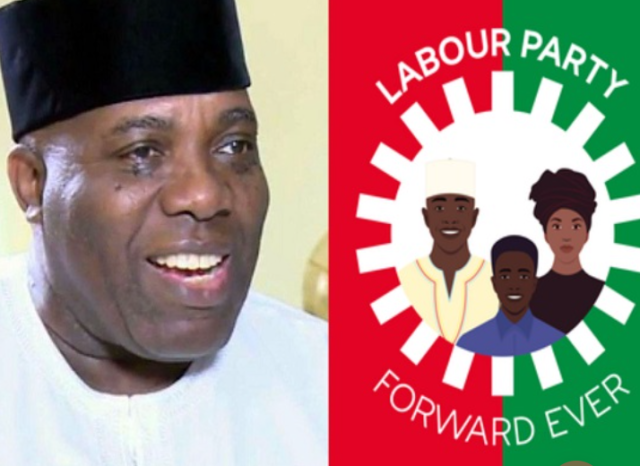 The Labour Party (LP) on Wednesday endorsed the resignation of its Campaign Director-General, Dr Doyin Okupe from the party.

Peter Obi, Presidential Candidate of the party said this in a letter addressed to Okupe in Abuja, while acknowledging that he received his resignation letter.

The News Agency of Nigeria (NAN) reports that Okupe had on Tuesday announced that he was quiting as the DG, campaign organisation of the party, following a judgment of a Federal High Court that convicted him of violating the Money Laundering Act.

“Dear Elder Brother Doyin, I received your letter offering to step aside in order to avoid any distraction to the good work of trying to forge a new direction for our country ,on board of which you have been from inception.

“It is a decision which I respect.

“The story of the historic effort, which has galvanised millions of countrymen, particularly youths, cannot be complete without mentioning Okupe’s commitment, dedication, and the boundless energy he brought to bear.

“It is my sincere hope that the legal system would afford Okupe an opportunity to eventually clear his name,” he said. (NAN)