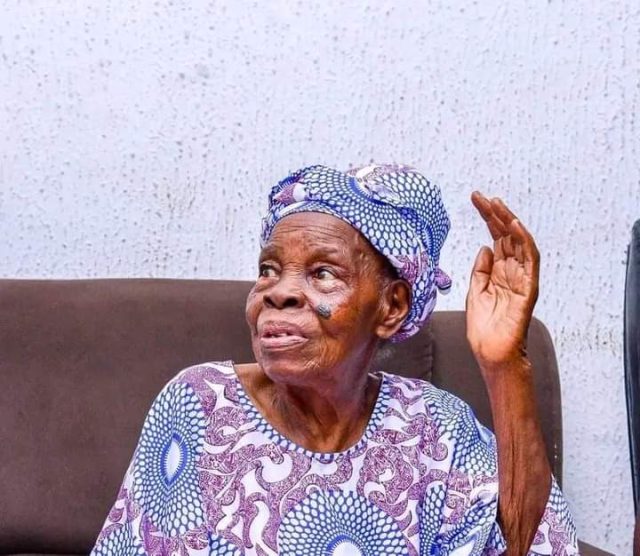 Governor Akeredolu described the Speaker’s late mum as a lucky mother, who witnessed the progress and success of her children in her lifetime.

The Governor in a statement signed by his Chief Press Secretary, Richard Olatunde congratulated the Speaker for surviving his aged mother.

“Mr. Speaker, no doubt, your mother lived long enough. To live up to 102 is no mean feat. That notwithstanding, there is always a sense of pain associated with loss, especially one’s mother. The reality that we will never see them again until the judgement day is heartbreaking and sad.

“However, your mother deserves to be celebrated not mourned. She not only lived long but lived a fulfilled life. In her lifetime, she witnessed as you climbed the political ladders and emerged the Speaker of our dear state. She felt the great joy of motherhood and died fulfilled.

“Mama was devoted to the service of God and humanity. She has played her part and now departed to rest in the bosom of the Lord.

“We extend our condolences to the entire Oloyelogun’s family while praying God to grant Mama eternal rest.”