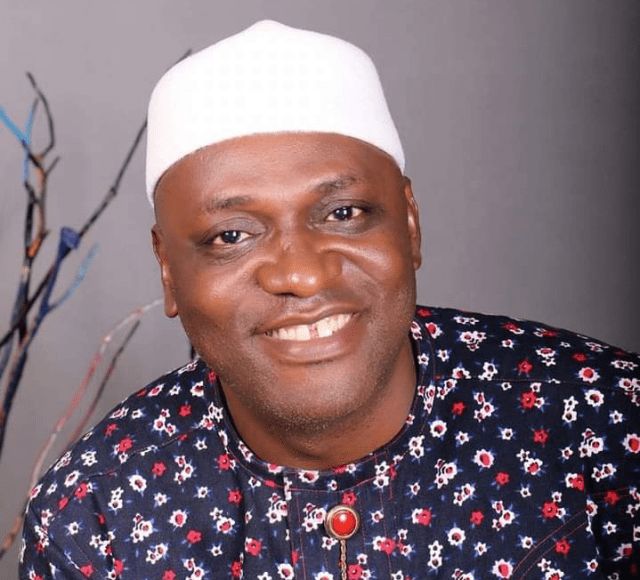 A candidate of the Labor Party for Okigwe Local Government Area of Imo State House of Assembly, Chukwunonye Irouno, is dead.

Irouno, a popular master of ceremony in Owerri and the Senior Special Assistant on Public Affairs and Entertainment to a former governor of the state, Rochas Okorocha, died on Monday night in his house in Owerri.

The candidate, who was supposed to be the official MC for Peter Obi’s rally in Owerri on Tuesday died after he and other Labour chieftains had finished inspecting Kanu Nwankwo sports stadium in Owerri, the venue for Obi’s campaign rally in the state on Tuesday.

A friend of the deceased told our correspondent that the politician died few minutes after arriving his Owerri residence.

He said, “Irouno has died. He just returned to his house and asked his wife to prepare dinner for him. He went inside his bedroom to freshen up. On getting to his bed, he started behaving funny.

“This is unbelievable. This was a man who was supposed to take charge of the proceedings during the Labour Party presidential rally in Owerri. He died few minutes after asking his wife to prepare food for him.”

The news of Irouno’s death nearly disrupted the LP campaign rally in Owerri on Tuesday.

Immediately the chairman of the local Organizing committee for the rally, Kingsley Onunuju, announced his death and called for a minute silence in his honour, the crowd erupted in shouts.