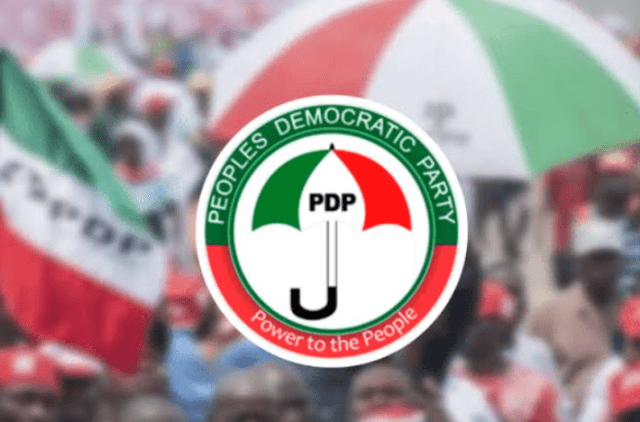 According to a report by DAILY POST,  Ojelabi died at the age of 59.

The deceased hailed from the Anko area of Eruwa in the present Ibarapa East local government area. He died in the early hours of Monday.

The Speaker, Oyo State House of Assembly, Adebo Ogundoyin who confirmed the death in a statement, said the news of the death is devastating and a great loss to Eruwa town.

“This is distressing and shocking to me personally. It is a great loss to Eruwa town, Ibarapaland and our party in Oyo State.

“I am short of words as everything seems like a dream. He was at a stakeholders meeting we held yesterday (Sunday) in Eruwa and did not show any signs of fatigue or ailment. He was active and his contributions to the meeting as usual were constructive and acutely insightful. His death is no doubt devastating.

“I lost a kinsman as we both hail from Ward 2 in Anko, Eruwa. He was a father figure to me, a political leader and tutor and a motivator whose political experience cannot be underestimated. This is sad. Death dealt his deadly blow on us at this auspicious time when the political experience and astuteness of Hon Olugbade Ojelabi was most needed”.