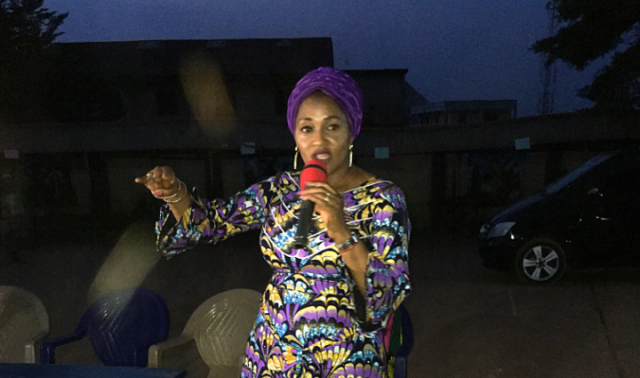 Residents of the Ugbene Community, in Enugu metropolis on Tuesday, declared their unalloyed support for High Princess Ada Ogbu, Nara Unataeze, who is contesting for the Enugu East Senatorial seat for 2023 under the All Progressives Congress, APC.

Princess Ada Ogbu who unveiled her master plan stated that she is going to the Senate to be a voice for her Senatorial Zone.

According to Ada Ogbu, she will always track, put more effort and ensure implementation of everything budgeted in the Federal allocations and mapped out for Enugu East Senatorial Zone.

In her words “As an individual, a few months ago, I facilitated the payment of Federal government grants to some farmers. This is what our representatives denied our local farmers, but immediately I heard of it, I swung into action and made sure it was released to them. If I can do this as an individual, I will do more when I get there as your Senator”, Ada Ogbu narrated. 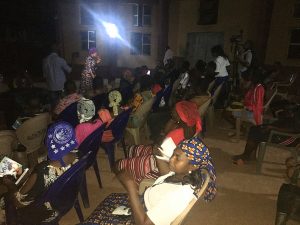 The speakers who took turns to speak, eulogized Ada Ogbu as one of them said, in Igbo “Ama m nna gị, ọ bụ Ezigbo mmadụ, ama m na I bụ ezegbo mmadụ”, meaning, ‘I know your father, he was a good man, I am sure you took after your father. You have our support”.

Another resident also added, “we have tried a man and he has failed us, let us try a woman no because it’s no longer about gender but about competence, good track record,s and hearing the High Princess speak, I am convinced she will deliver”.