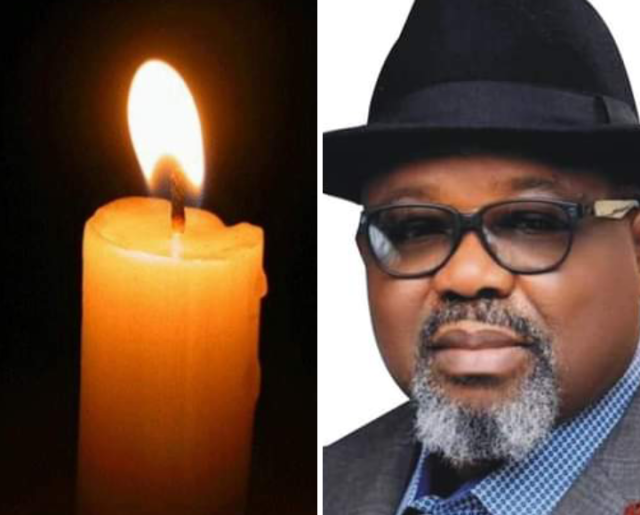 It was  reported that an Enugu foremost politician held memorial service of his late wife which late Gab Anuzuluike and his brother attended.

Many other politicians and candidates of PDP were all in attendance.

Unfortunately, Hon Gab Anuzuluike was killed on his way home from the burial event.

The ex-commissioner’s elder brother, Elvis Onuzulike, was also shot dead by the hoodlums.