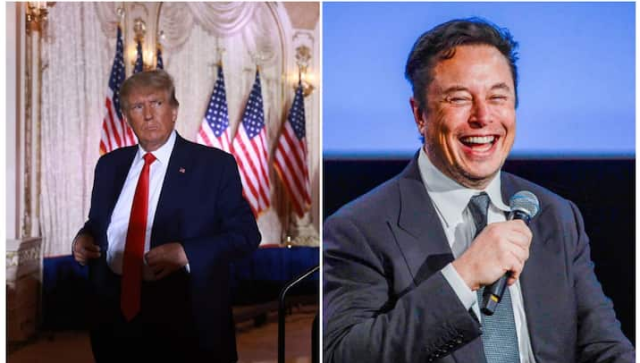 Former US president Donald Trump said on Saturday, November 19, 2022, that he had no interest in returning to Twitter after a slim majority voted to reinstate him.

He was banned from the social media platform for inciting violence in the Capitol on January 6, 2021.

15 million wants Trump’s return About 15 million Twitter users voted in the poll conducted by Elon Musk, with 51.8 per cent asking that he be reinstated.

“The people have spoken. Trump will be reinstated,” Musk tweeted.