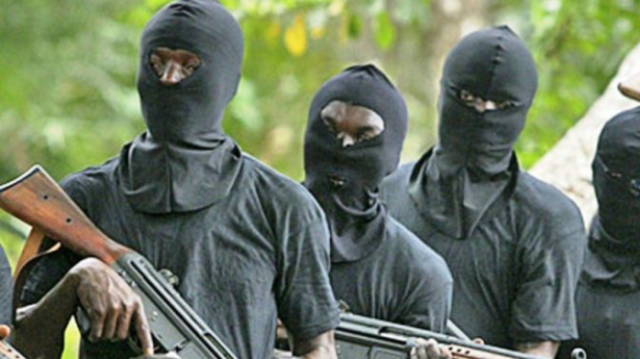 No fewer than two members of the Ebubeagu Security Outfit have been shot dead by gunmen, in Abakaliki, the capital of Ebonyi State.

The incident, The PUNCH gathered, took place at the popular Ebebe Junction, on Friday night.

The incident, which also led to many residents of the area sustaining varying degrees of injuries, has caused palpable fears among the citizenry, as some were seen scampering for safety.