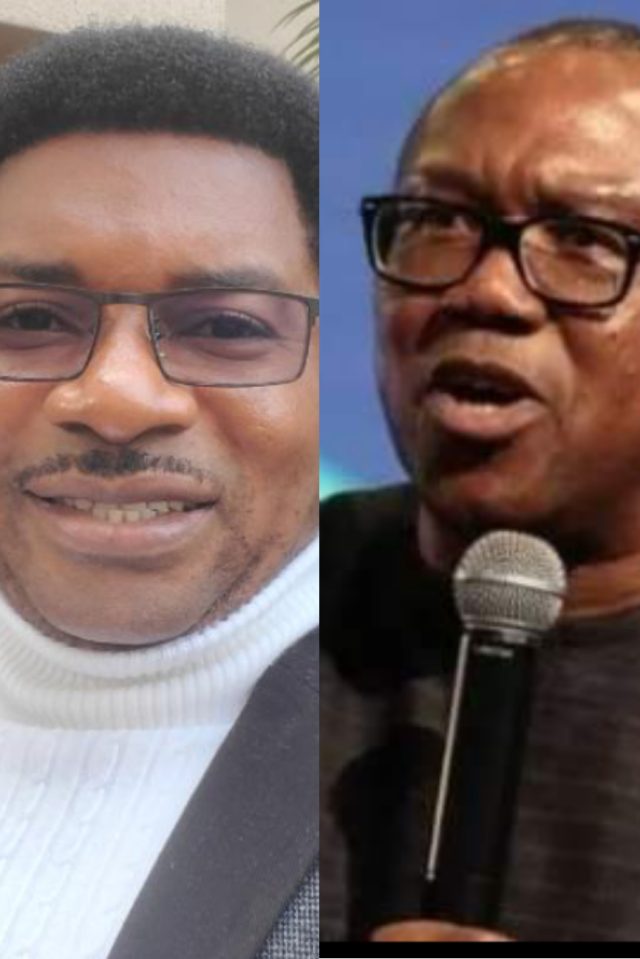 Most Nigerian political elites are still living in the fool’s paradise. (Charles Soludo just underscored this fact with his disdainful outing a few days ago).

There is this one reality they are yet to come to terms with: that 2022 Nigeria has become a totally different space. Since that agitation dubbed ENDSARS Protest, which culminated in the killing of defenceless young Nigerians in Lagos by state actors on the 20th of October 2020, Nigeria has not been and would never be the same again. For the first time ever in the nation’s political history, the Nigerian youth, whose future has been mindlessly jeopardised and plundered by a criminal gang of kleptomaniacs overtime, rose to their feet and mustered the courage to challenge the system.

Well, lives were lost, yes! But it equally came with such a great gain. That gain is that we now have a youth population that has come to the realisation that they can (and has indeed been emboldened to) challenge the status-quo.

Now, the emergence of Mr Peter Obi in the current political dispensation has further strengthened this resolve of the Nigerian youth to take back their country. For the first time ever, members of the establishment have tremors running through their spines, that the stranglehold they’ve been having on the nation since the post-colonial times is about to be loosened.

But there is this truth about the latest increase in political consciousness and the massive acceptance of the candidacy of Peter Obi which seems to be lost on the so called political elites. It has been said several times but they have been so slow in their appreciation of the fact that what is happening today before their very eyes is not necessarily about Peter Obi as a person.

Is there a possibility of Peter Obi losing the presidency? Of course YES! But has he anything to lose should that happen? Certainly NO.

Here are the people that would lose:

1. Nigeria and her peoples across board who shall have lost one golden chance to salvage whatever little that is left of a nation that has been so terribly battered over the decades.

2. Whoever “wins” between the other duo of Bola Ahmed Tinubu or Atiku Abubakar who have got loads of reprehensible baggages hanging around their necks and would be held in contempt by Nigerians after clinching the presidency obviously by hook or crook as they have always done other times.

3. The “where-belle-face” political elites who would have succeeded in frustrating the chances of an Obi- Presidency. Who would help me tell them, that not even Peter Obi’s loss in the presidential elections would facilitate the people’s acceptance of their sorry selves? It would rather be on the contrary. The people’s disdain for the establishment is likely to double, should the electoral process be manipulated in any way, (as they seem so desperate to do), to edge the people’s choice out.

So it’s a win-win situation for Peter Obi.

But can he win the presidency? The answer too is a big YES! He can and he should because he is the BEST and indeed, the only WORTHY candidate. We have no option but to throw in every legitimate thing we can for that project.

So if Peter Obi loses the presidency, he loses nothing because he still would have the greatest trophy: the HEARTS of the Nigerian people. But this cannot be said of any of the other, duo, even if any of them ends up getting to the state house.