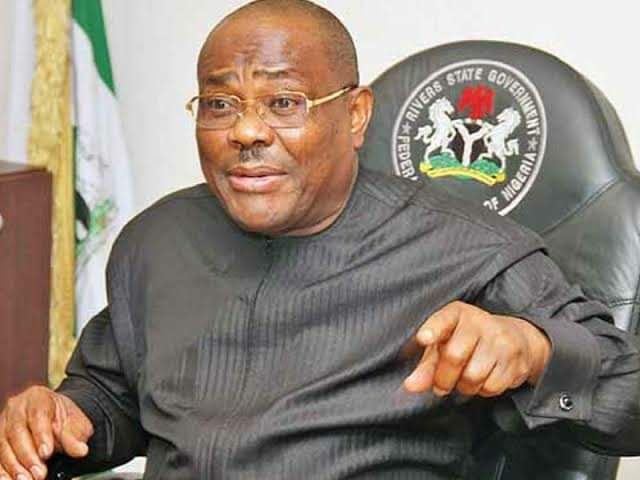 Primary and Secondary teachers of Rivers State owned tertiary institutions have cried out over their six years unpaid salaries and called on the Governor of the state, Nyesom Wike, to consider their plight.

The teachers at a joint media briefing with the civil society organisation in Port Harcourt said they have been experiencing untold hardship and are unable to pay their rent and children feels.

One of the teachers, Olu Ikulghan, lamented that he and his wife, who are both teachers in the same school, can no longer take care of their children needs.

He explained sadly that his children in higher institutions have dropped out of school because they could not pay their fees, while the younger ones in secondary school were at home as they could not afford their tuition.
Ikulghan said, “I was employed to teach right from 1991. I was just a young man and I married somebody, a female teacher from same school. With the recent development, both of us are affected and our children are badly affected.

“Our children in higher institutions, a boy and girl cannot continue their education because we cannot afford their tuition fees.