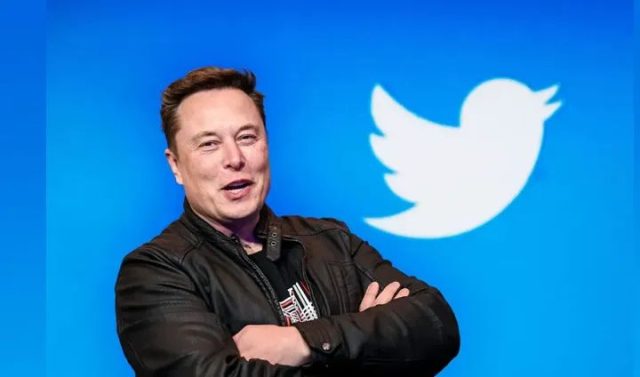 Twitter has announced plan to charge almost $20 monthlyy for verification.

This is coming hours after Elon Musk took over Twitter ownership.

According to a Daily Mail report, Musk wants to launch a pay-for-play verification system in which verified users are charged $20 per month.

The Tesla chief executive, in a tweet on Sunday, said, “The whole verification process is being revamped right now.”

Engineers at the micro-blogging company have until November 7 to launch the scheme or face being fired. The project was communicated to employees on October 30.