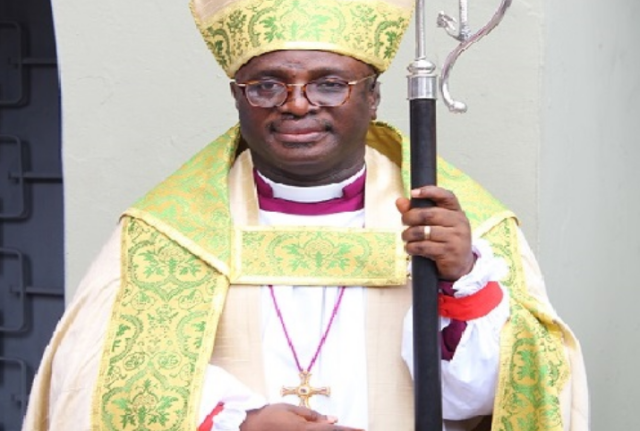 The Bishop of the Diocese of Lagos, Anglican Communion, The Most Rev Humphrey Olumakaiye is dead. He was 53.

His death becomes the third in the House of Bishops in the Church of Nigeria, Anglican Communion in the last three months.

Sources within the diocese who spoke with the Nation confirmed Olumakaiye died in the early hours of Monday, October 31.

Olumakaiye, who was also the Archbishop of the Province of Lagos, battled with a protracted sickness for the past six months.

He was said to have been flown abroad for treatment but returned last month without much improvement.