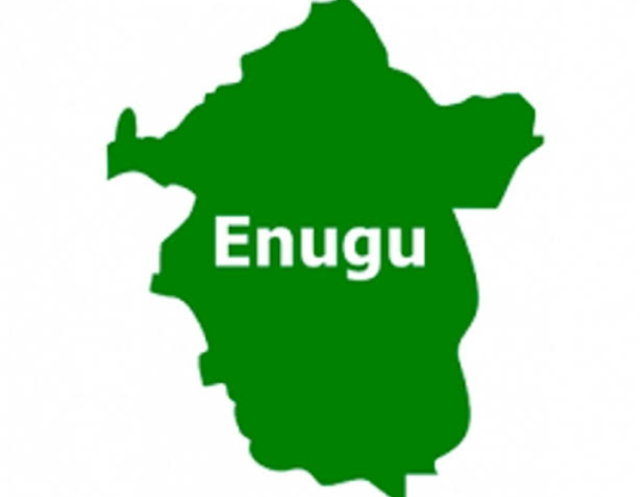 Women Groups in Southeast have jointly condemned striping of a woman accused of picking snails from a sacred site at Agunese, Affam-Mmaku Autonomous Community in Awgu Local Government Area of Enugu State.

The women groups in a joint statement called for justice and prosecution of those behind the act.

The state statement reads “In a society bedevilled with life hurting circumstances, it’s becomes even more nauseating and nostalgic to not just perceive perverts call themselves village abiding but to strip a woman of her pride which is her covering for a mere piece of Snails, naturals snails,God-given snails, it hurts further to know that these snails are not lab-manufactured or already offered to the God’s But termed sacred on the basis of archaic laws, Oh my! A 21st century amazement!! A living day light unbelievable!”

“We raise our voices in the loudest to condemn this impunity, this shame called protecting a supposed sacred site. We outrightly lend our voices and actions to declare to the world that this is totally unacceptable”.

“This act is wild and desperately annoying. How do we preserve this woman’s nudity after parading her nakedness to the world. The swiftness and virality of the social media is not one to be joked with as we can shamefully agree that half of the world must have seen this by now”.

“We condemn every part of this and say that the culprits must be brought to book. They must apologize to women folk nationwide and pay a huge sum to this woman after packing bags of snails to plead with her”

“As we write this, we wish it never took place, how much longer will the women continue to be a societal ridicule and thrash. This is totally unacceptable and both devastating at the same time . We condemn every spot of chauvinistic decision taken on this woman. Would they have done this to a man? Yes!! Maybe if he was caught as a high-way thief or a killer absolutely not for picking snails”.

“God have mercy on the future of women in our society . No single man said hold on, not even one. It’s totally regrettable and no amount of plea can cover our minds eye from remembering her nakedness”.

“We condemn this with all of our hearts as women , human rights activist, organizations for women and all humans”.