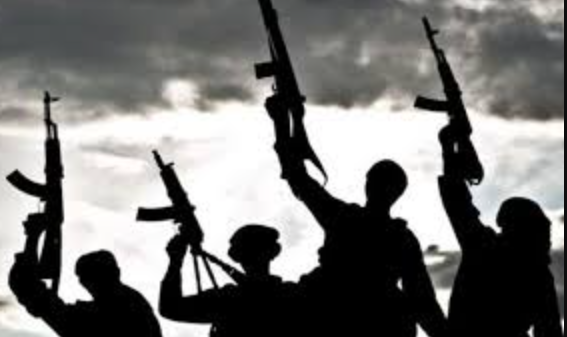 There was heavy security threat at the Ugwuogo Nike axis of Enugu – Nsukka Road in early hours of this morning, October 27th, 2022.

An Eyewitness, Ezeugwu Ndubuisi Speaks to our Correspondent via a telephone interview.

In his words “I was on my way to Nsukka this early morning hoping to meet up before 9Oclock. On reaching near the scene we were flagged and stopped from running into the attack”.

“This happened exactly after Ugwuogo Nike, around Nike Uno, close to where they have new police barrack”.

“We spent almost half an hour, and able to get Commissioner of Police on phone before we began to notice free movement of vehicles”

Ezeugwu further said he could not ascertain if some people were kidnapped or killed because he never stopped to ask questions.