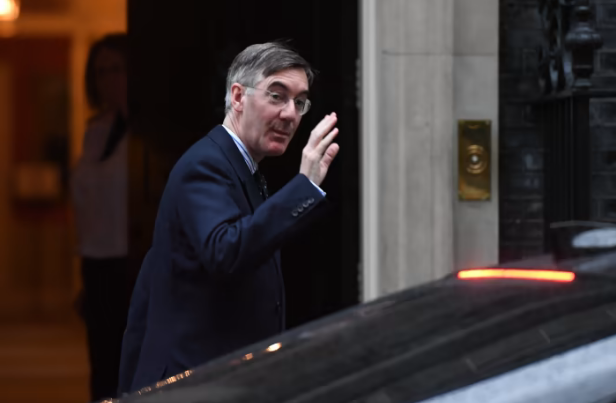 The UK Business Secretary, Jacob Rees-Mogg has quit after conceding he would not get a job in Rishi Sunak’s Cabinet despite recanting his claim the new Prime Minister was a “socialist”.

The old ally of Boris Johnson and Liz Truss was the first to acknowledge on Tuesday that he was out as the newly appointed Conservative leader began a Government shake-up.

A source close to Mr Rees-Mogg told the PA news agency: “He knows he was very close to the previous two regimes and it didn’t seem likely he was going to be appointed in the new Cabinet.

“He’s happy to support the Prime Minister from the backbenches.”

Meanwhile, earlier, the New Prime Minister, Rishi Sunak warned the nation is facing a ‘profound economic crisis’ as he pledged to fix the ‘mistakes’ of Liz Truss’s leadership.