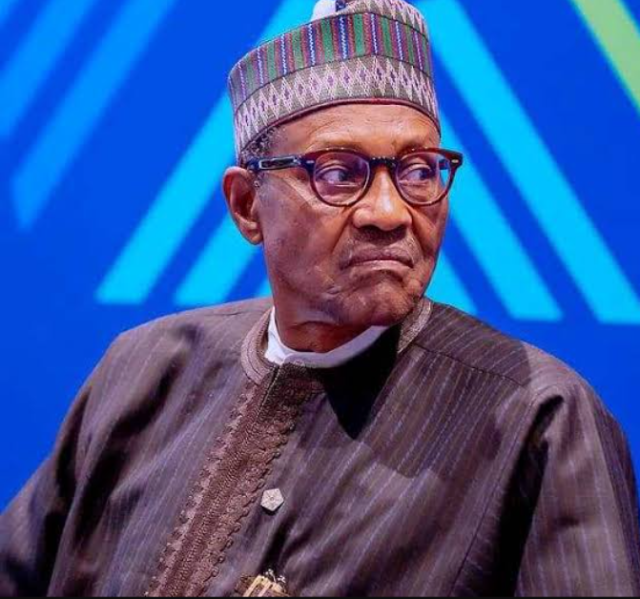 The President also approved the constitution of a new Management Team and Governing Board of the NDDC, according to a statement on Thursday by the Director of Press at the Ministry Of Niger Delta Affairs, Patricia Deworitshe.
Akwa was appointed by the President as NDDC interim administrator in December 2020.

“Mr Akwa was appointed interim administrator of the Commission for the duration of the Forensic Audit into the operations of the NDDC, which has now been concluded.

“President Buhari has also approved the constitution of a new Management Team and Governing Board of the NDDC in line with section 5(2) of the NDDC Act, 2000.

“The names of the nominees for the new management team and Governing Board are to be transmitted to the National Assembly for approval,” the statement explained.