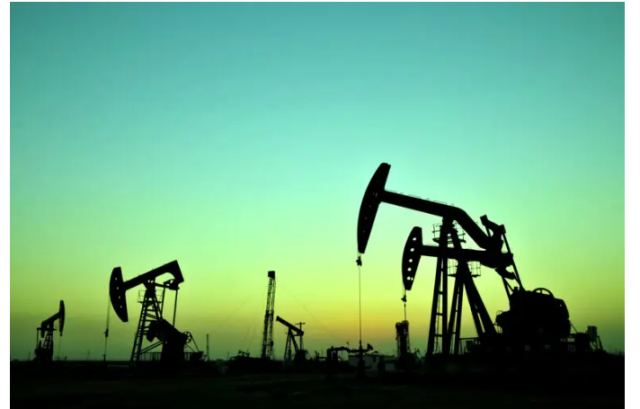 Shell Petroleum Development Company of Nigeria Limited, SPDC, today (Wednesday) said it would resume crude oil export at the 48-inch Forcados Oil Export Terminal in Delta State, after completion of ongoing essential repairs by the end of this month (October).

SPDC Media Relations Manager, Michael Adande Abimbola Essien-Nelson, in a statement, asserted: “In addition to the repairs, we are working to remove and clamp theft points on the onshore pipelines to ensure full crude oil receipt at the terminal.”

” An example of such illegal connection is that on the onshore section of the 48” Forcados Export Line which is currently not active and has no sign of leak at the interconnection point.”

“SPDC continues to work tirelessly, alongside government and partners, towards the eradication of crude theft from its infrastructure,” she said.