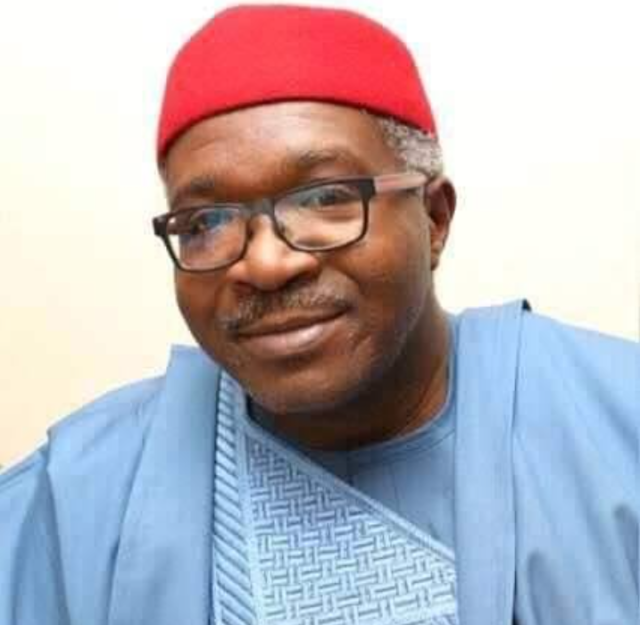 Prince Dr. Emeka Mamah, Former Commissioner in Enugu State who severed under the leadership of  Governor Ifeanyi Ugwuanyi, and recently resigned his position has emerged the Director of Mr. Peter Obi’s Presidential Campaign Council in the state.

Prince Mamah and other notable Enugu politicians were among those selected to drive the Labour Party’s Campaign in the state.

However, the Picture Below Contains the Names , full list of other members of the Labor Party’s Presidential Campaign Council across the states in Nigeria as well as zonal directors.

“My commitment to running an issues-based campaign is unwavering.” – Frank Nweke Jr